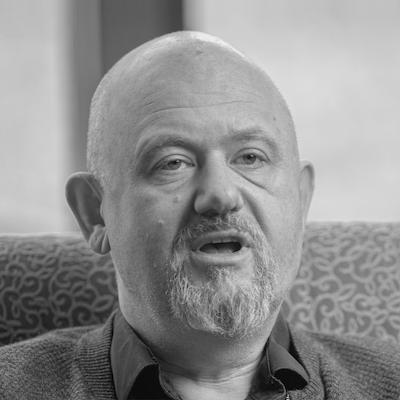 Finally, it has happened. After bumping into each other at so many conferences around the world – even in the Netherlands – Steen is taking the trip to Texel. Of course, we all know Steen for his evangelization of the value of data and data activation, but his digital journey and story originally started in conversion rate optimization before co-founding IIH Nordic.

In his session, he will combine the best of both sides and tries to offer a perspective of where things are going for both worlds – analytics & CRO.

Data capture and compliance challenges mean that it is becoming increasingly more challenging to identify, track and test individual users in analytics and A/B testing. The lack of cookie consent puts a solid barrier between the optimizer and the user because we, in most cases, lose the ability to observe more than 60 % of our visitors. A sample that all analysis so far indicates is not representative of the user population.

One of the scenarios for an answer to this challenge is artificial users. Modeled on the data and behavior we know, we create lab grown user entities using machine learning, who will interact and navigate the sites like real people with the same flaws, quirks, and patterns.

Science fiction? Not really; it is already being done in many industries, including gaming. Our population is just more complex. The vision is that these users will change the face of A/B testing and conversion optimization as we know it because it will move CRO further into the data realm since it opens the door for both testing at speed, scale, and ultimately artificial personalization.

I am happy to have you Steen, and I look forward to listening to your thoughts on artificial users!

All sessions by #CH2022: Steen Rasmussen

Keynote: The Artificial User – A future scenario for CRO?