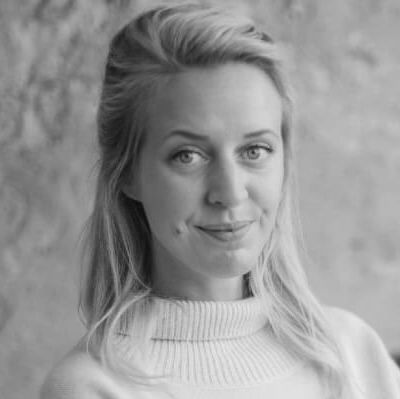 While asking our early ticket buyers for #CH2022 about their keynote topic wishes, there were some clear favorites. One of them was: “How to set up an experimentation program within a company that’s not having one.” Good question! This question needs to be answered by someone with in-house experience facing this challenge.

I immediately thought of Marianne. A passionate CRO believer who has been CRO lead at TUI Group and started in the same position at COOP Sverige, where she’s now the head of customer growth & personalization.

Marianne has been building CRO and experimentation programs when there was nothing. COOP Sverige did not have a program when she started as CRO lead. They had the usual “one consultant that worked more as a web analyst.” Now, 1.5 years later, they have a full-scaled CRO team doing about 20 tests per month.

Marianne will take the stage at #CH2022 to share her learnings about setting up an experimentation program within a company that’s not having one.

Thank you for taking the stage, Marianne. It’s lovely to have you at Texel, and I’m looking forward to your learnings!