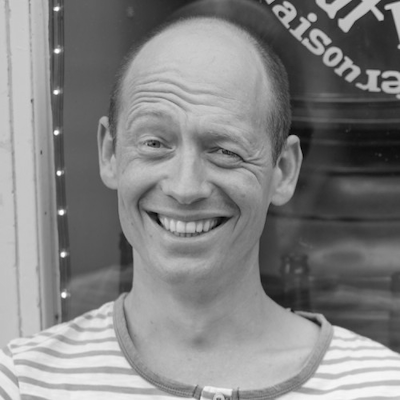 The year was 2019 and Lukas spoke for the first time at The Conference formerly known as Conversion Hotel aka Experimentation Island. His topic was SRM and he had the brilliant idea to ask the audience if they new about Sample Ratio Mismatch? Around 20 people out of the 240 raised their hands. Then he asked who of those people that knew about SRM encountered a SRM error in one of their experiments… All of them! Now the other 220 attendees knew they had to listen very carefully and they did (it also lead to us implementing SRM error checks in the ABtestguide calculator of course).

The hunt for SRM was completed and the rating for Lukas his talk was very high, which is why we re-invited him. It’s time to explain the circuit breaker set-up: which will save you money running experiments. That is a new topic. Who already has a circuit breaker solution in place in their experimentation set-up? And who of you that has this had and experiment stopped because of this…?

Great to have you back Lukas! Looking forward to your talk.

All sessions by #CH2021: Lukas Vermeer

Keynote: Moving fast, breaking things, and fixing them as quickly as possible